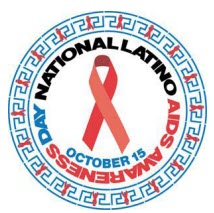 Stay Fuerte for All Help your loved ones get vaccinated